This Is The Fun Part 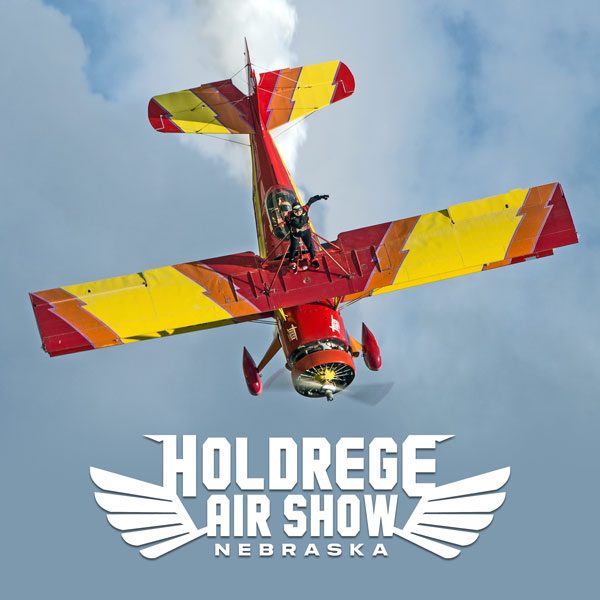 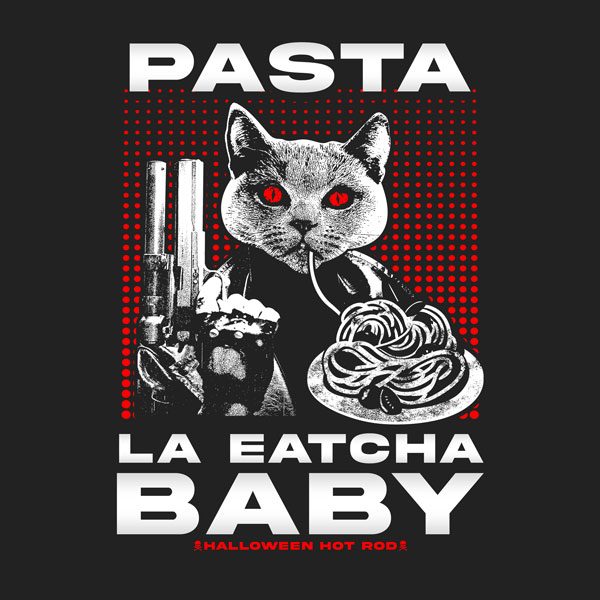 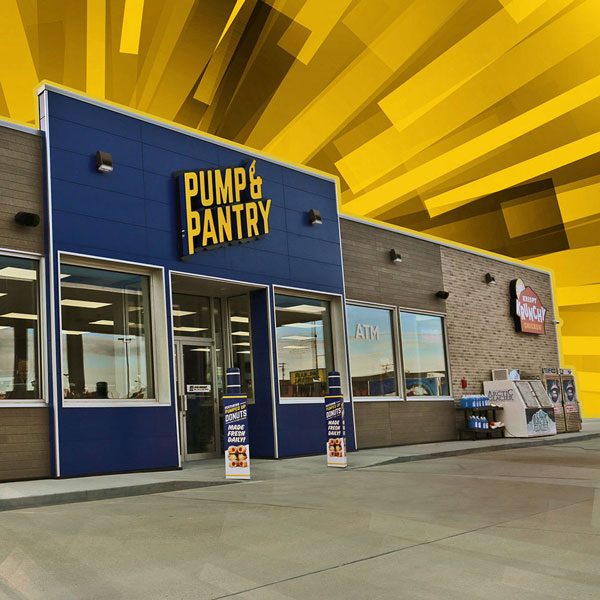 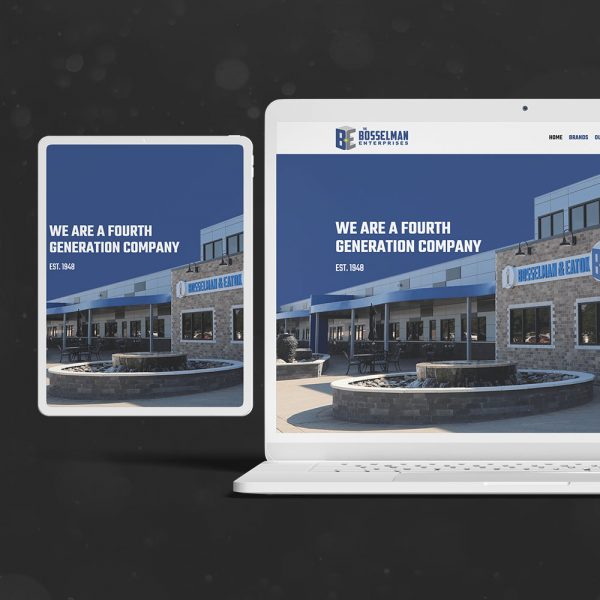 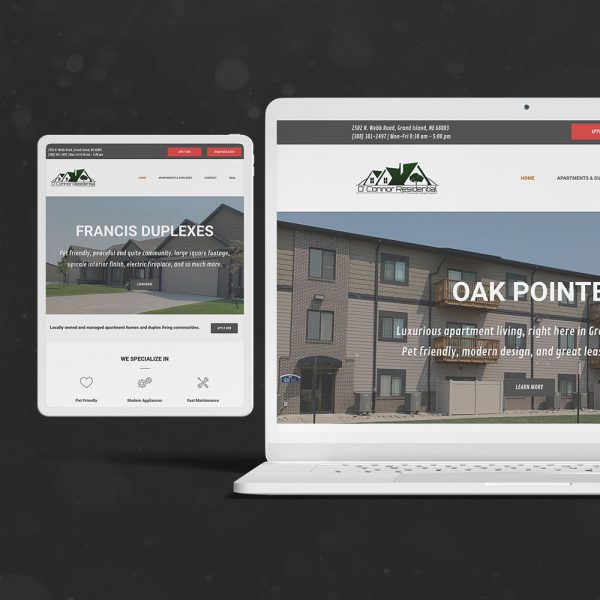 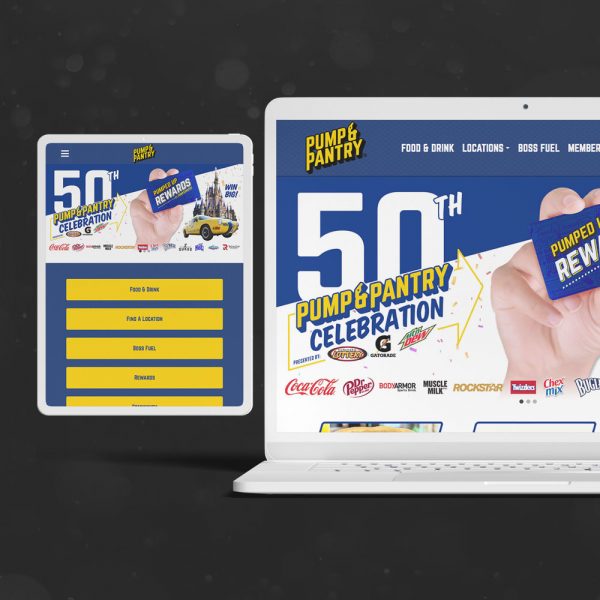 How Can I Assist You Today?

Let's Put The Pedal To The Metal

It's Time To Level Up

Increase your brand awareness and sales with my Graphic Design & Website services. I, DILLON STIENIKE, specialize in powerful GRAPHIC DESIGN and WEBSITES with an array of options to choose from.

Located right here in NEBRASKA, you will get a comprehensive package that fits your business needs. If you're ready to level-up, call 308-991-9628 today for more information. 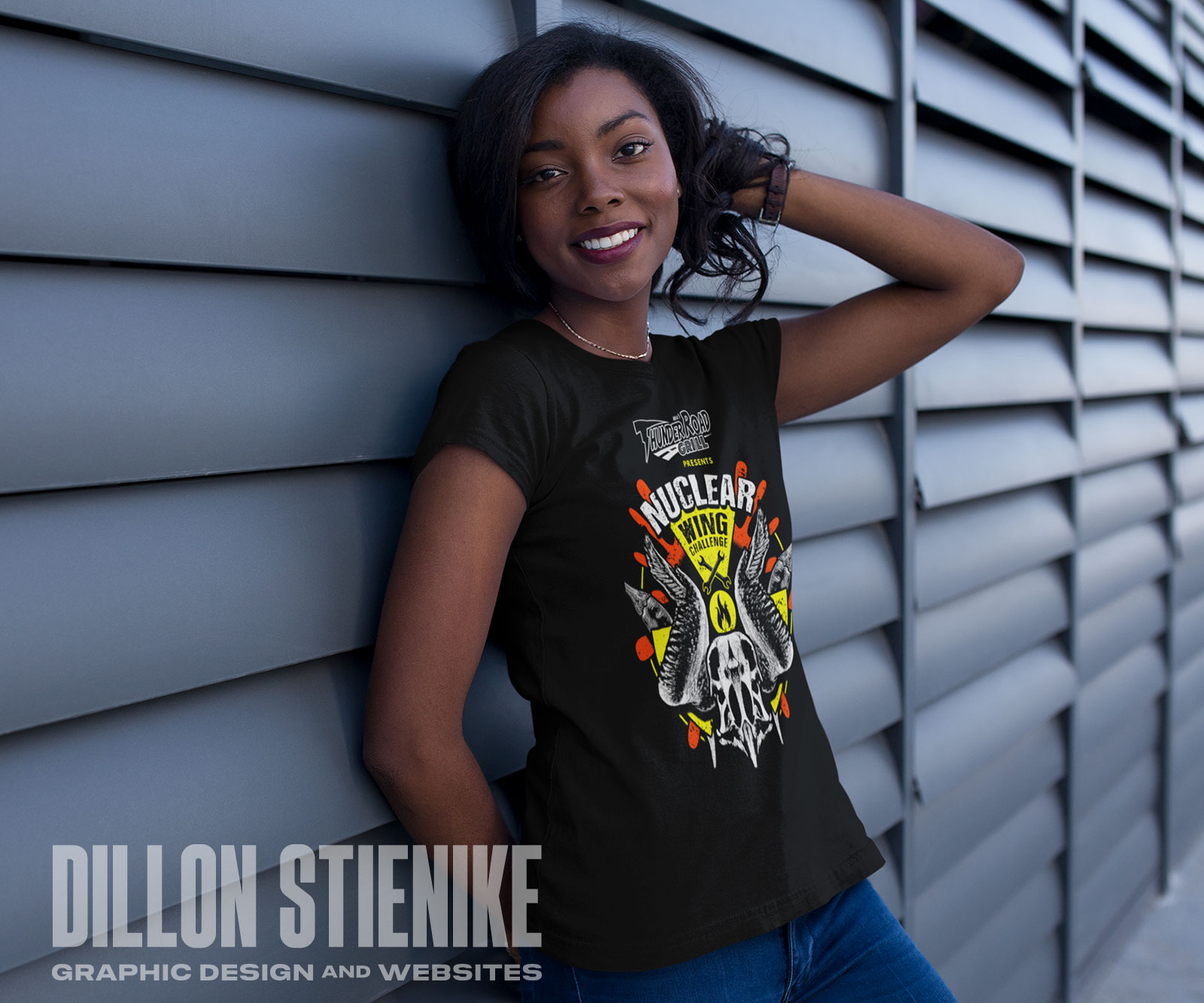 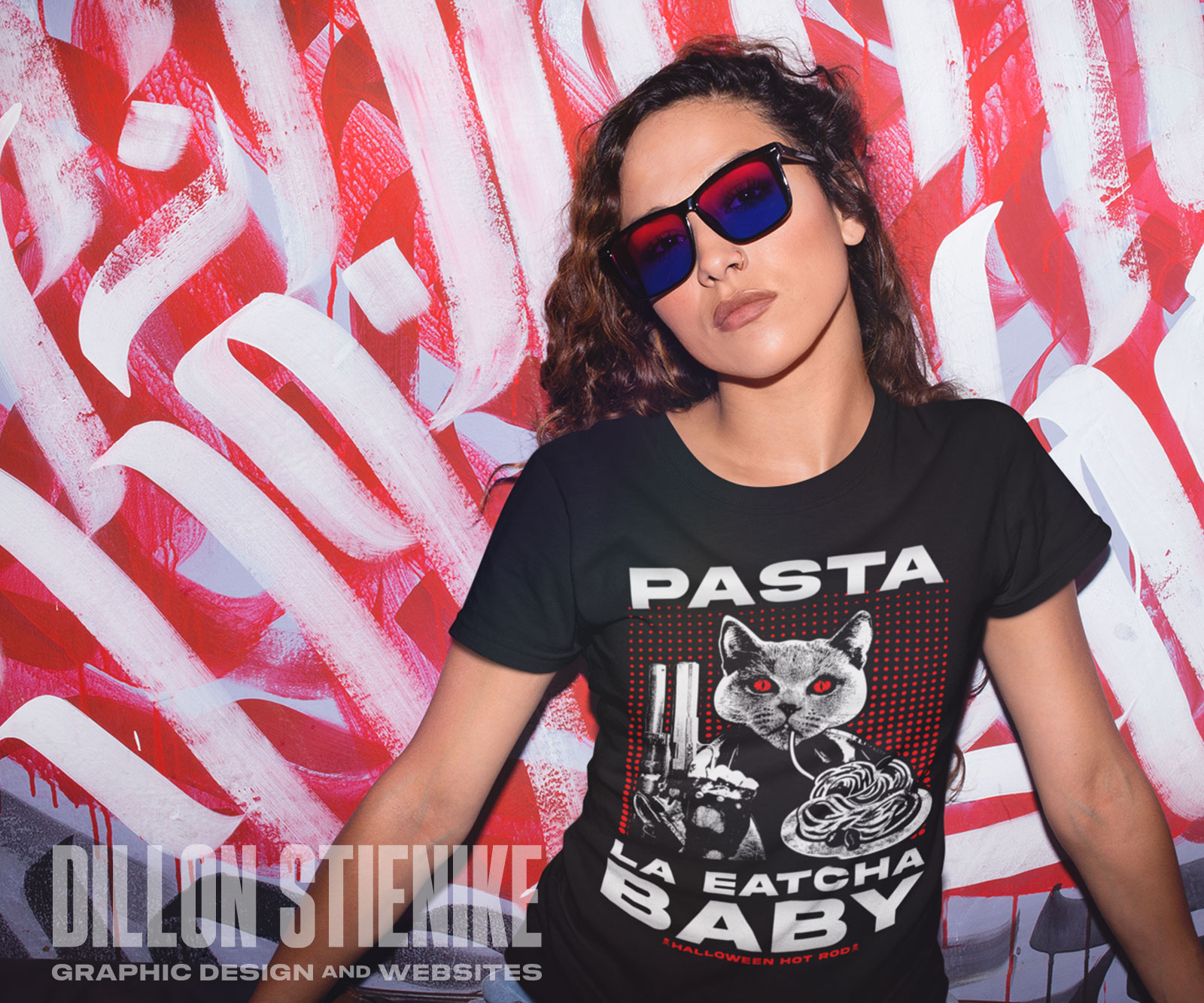 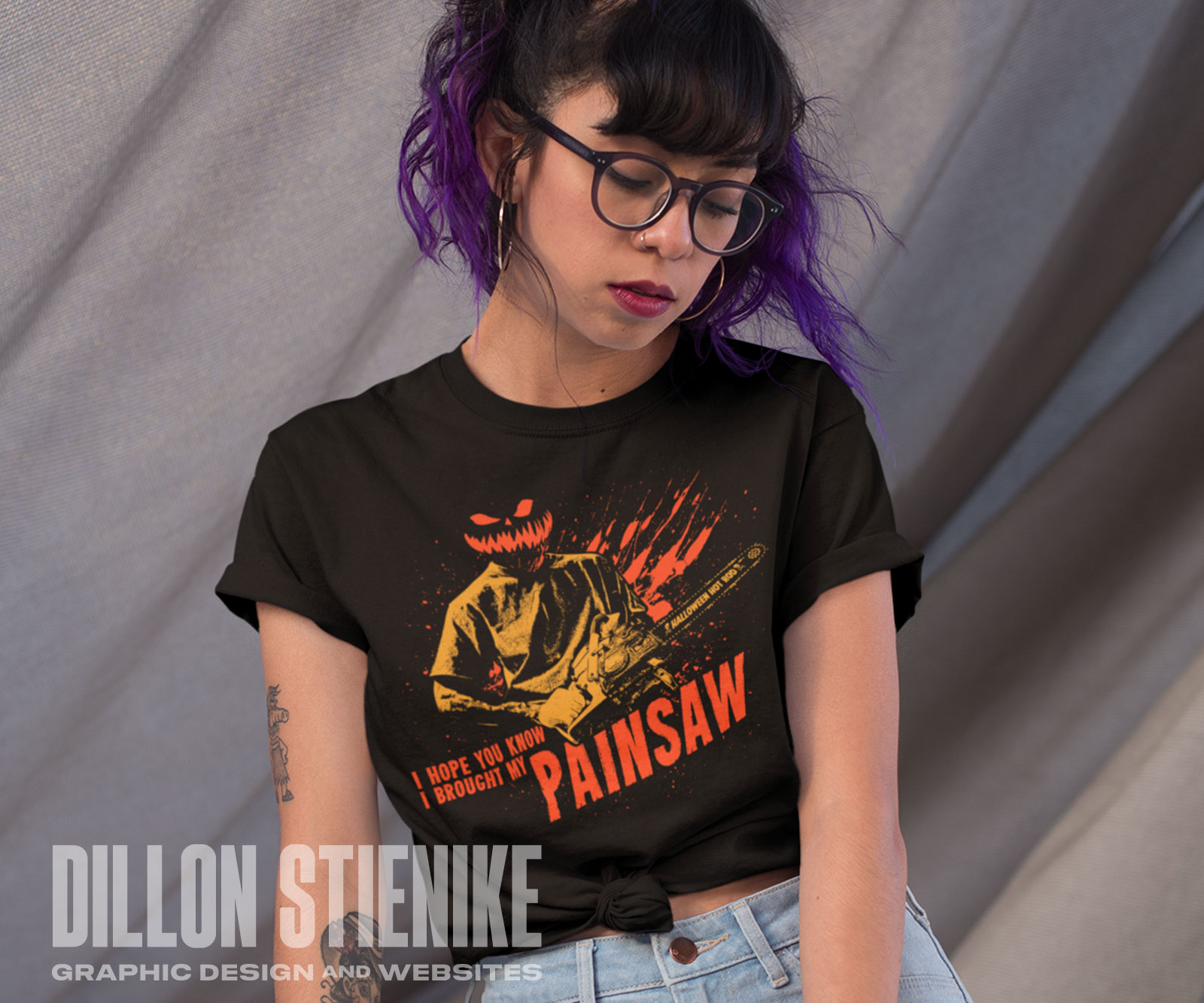 Who I've Worked With 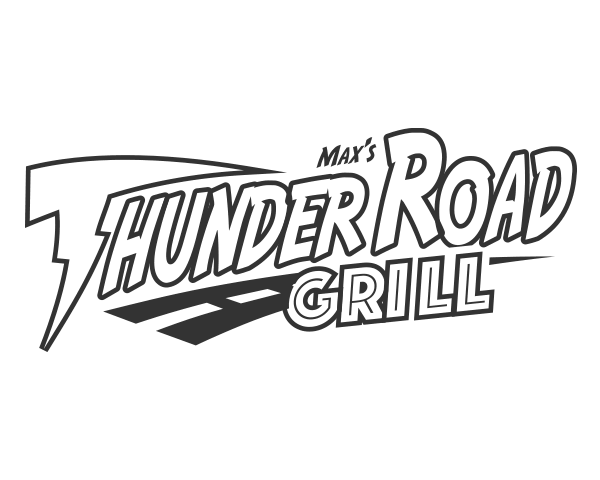 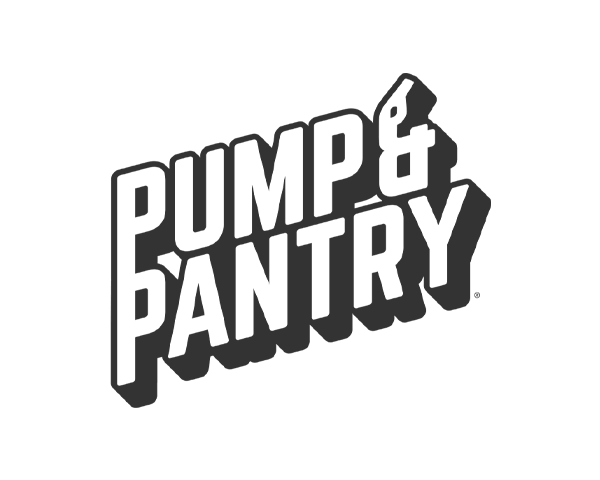 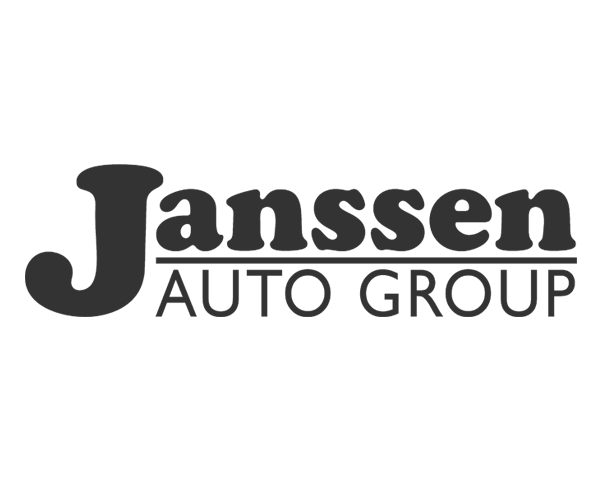 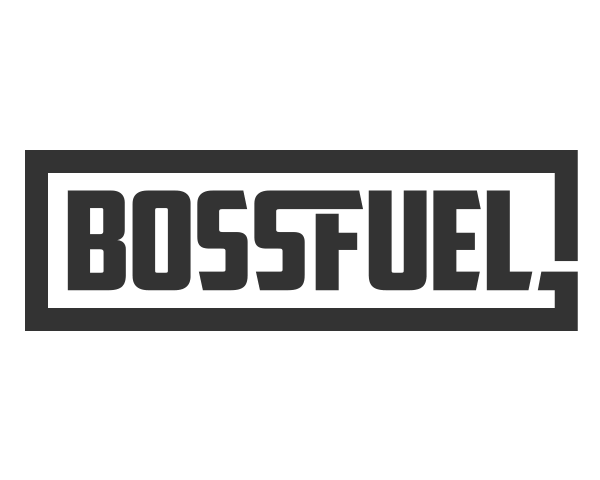 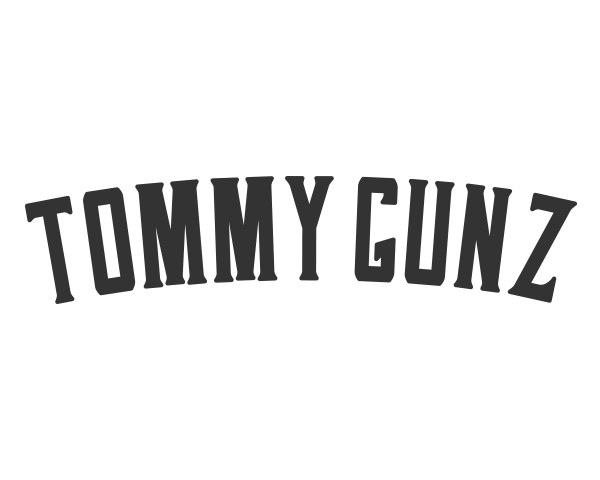 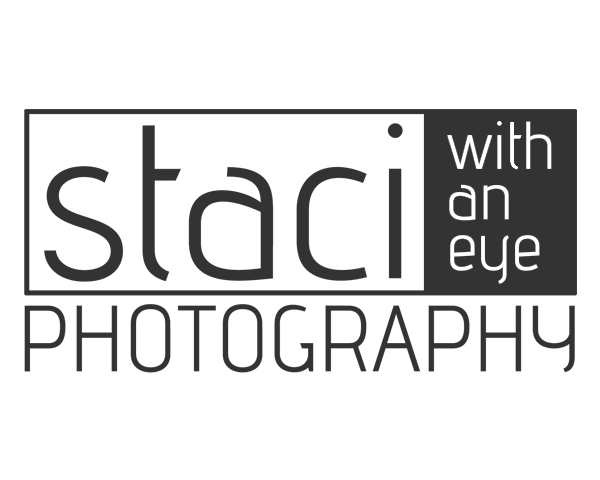 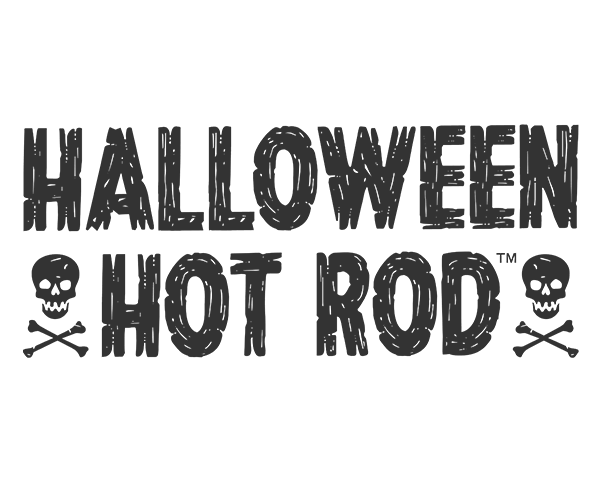